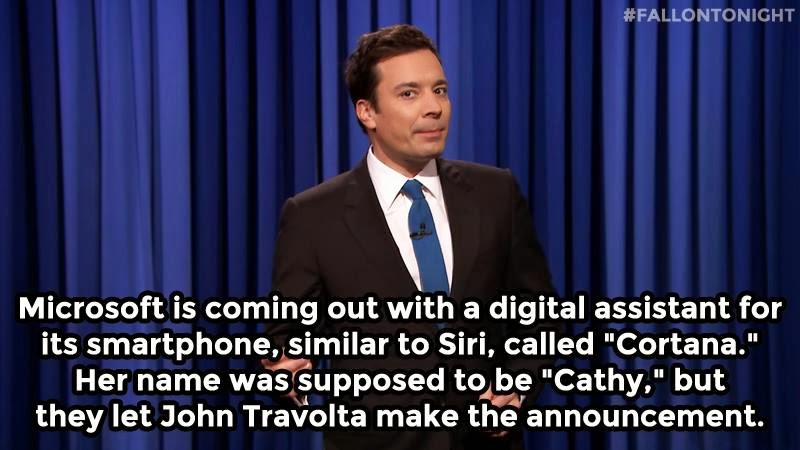 A world record for Twitter, Samsung and Ellen, Mashable gets another investor, Yahoo ties things up, millions of Getty images available for free, messaging apps, personalities of the major social networks, Facebook's bid for wifi drones, when big data is bad, social media and litigation, the future of the news business, the mispronunciation heard round the world and more, it's This Week in Digital. 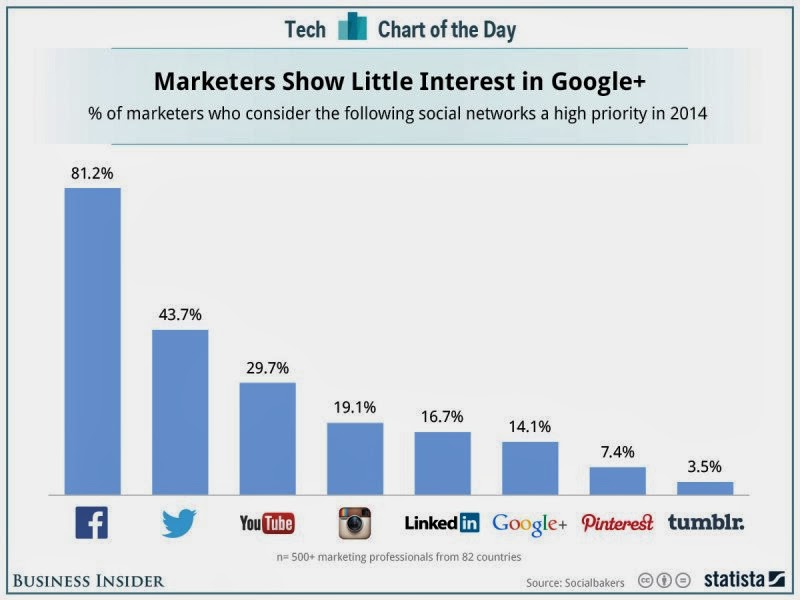 The Internet can be an unforgiving place

On Sunday evening during the televised 86th annual Academy Awards, there was a gaffe heard round the world. It was the sound of John Travolta not just mispronouncing the name of singer Idina Menzel, but completely butchering it as "Adele Dazeem."

No sooner had her song begun than the sharp sticks came out, pointing in Travolta's direction. Twitter exploded. Within an hour, BuzzFeed created one of its infamous lists in the form of If John Travolta Had to Pronounce Everyone's Name at the Oscars. And Slate even created the Adele Dazeem Name Generator.

John Travolta became a trending topic on Twitter and remained there throughout all of Monday and most of Tuesday as the Internet had its way with him. A quick Google search of his name together with "Oscars" or "Idina Menzel" produces well over 100 million results.


Just as flub by a celebrity has its consequences, so too does the risk exist for brands. Proper grammar and careful attention to spelling are a must, as mistakes will stand out more than the message that is being conveyed. While we can be assured that most of us won't have the massive audience that a televised awards show will have, everything we do or say communicates to our audiences in some way. Detractors - perhaps even fans - may line up with virtual pitchforks as they prepare to excoriate us for a human error.

They may not be quite so forgiving as Ms. Menzel:


Until next time, I'm Stuart Morphay.