Businesses Are Not People 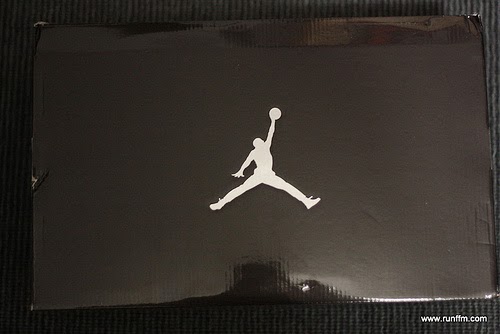 It's always tempting - particularly in this day and age of so-called "real time marketing" - to take part in conversations stemming popular events that are happening around us. The Super Bowl, the Oscars, World Cup, NCAA tournament and more - and all of the super stars that are celebrities in those fields. The public recognizes them and brands want to be part of that conversation to show that they "get it" too.

The challenge is that doing so as a brand is not quite as simple as it is for individuals. Often times, these events are protected from commercial references unless brands have a contractual or sponsorship arrangement with them. And in some cases, unauthorized use of a celebrity's name - or even a reference to them based on their uniform number - can land a company in hot water.

Case in point: Michael Jordan sued an advertiser (and won) after a pair of sneakers, his name and his number were used in an ad by a grocery chain to congratulate him on being accepted into the Basketball Hall of Fame. The copy of the ad read:

"A Shoe In! After six NBA championships, scores of rewritten record books and numerous buzzer beaters, Michael Jordan’s elevation in the Basketball Hall of Fame was never in doubt! Jewel-Osco salutes #23 on his many accomplishments as we honor a fellow Chicagoan who was ‘just around the corner’ for so many years."


The ad also contained the store's logo and slogan "Just around the corner."

The court ruled that this was commercial speech and damages are being awarded to Jordan.

It's different for businesses

The lesson here is that, even in social media, companies need to be treated differently. While it may be important to speak to consumers in a more informal way, there are certain laws and regulations (and these vary by market - please check with your local legal team) that will require the brand to be very careful about how it takes part in conversations with the public.

You certainly don't want to find yourself on the receiving end of a lawsuit that accuses a brand of using an image, likeness or trademarked item for commercial gain without permission. It may sound technical, but beyond legal ramifications, it's a good practice - and common courtesy - to get consent first.

Posted by Scott Monty
Labels: Advertising, brand, legal
at 7:25 AM