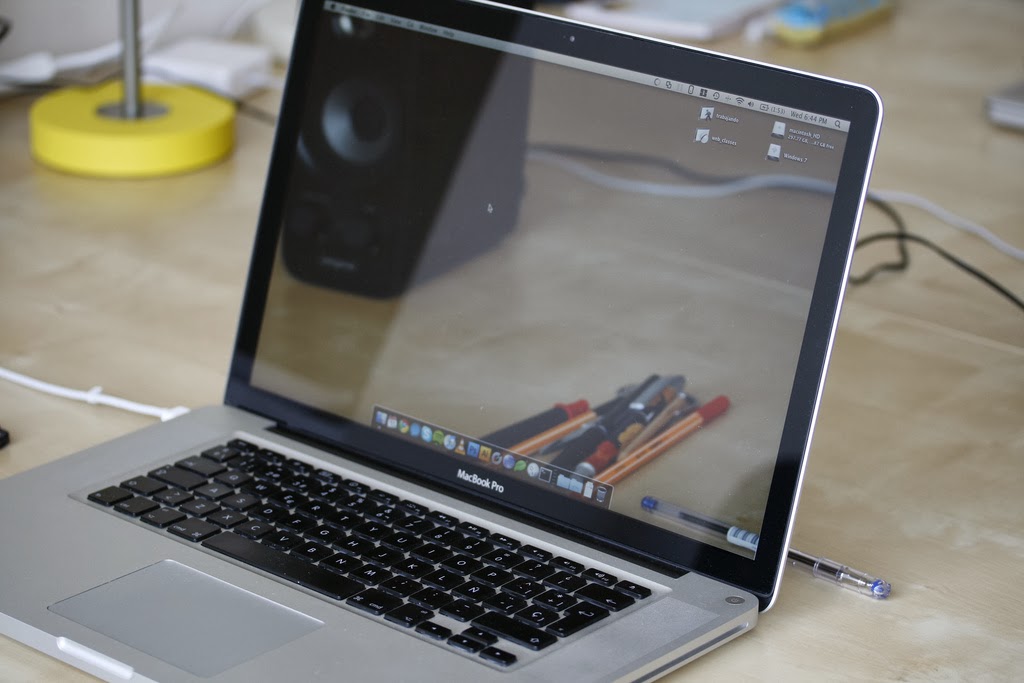 A few weeks ago, Buffer did a rather unorthodox thing: they revealed their pay structure - right down to the CEO’s salary - in a blog post. The company was then inundated with resumes.

McDonalds has been fighting on online rumor that its Chicken McNuggets are made from so-called “pink slime” and a mechanical separating process. What made it more difficult to combat is that there is a photo of the alleged process circulating on the Internet. So, in addition to a statement that counters the image and allegation, McDonalds Canada went even further.

The fast food giant brought viewers behind the scenes in a video that documented the supply chain and manufacturing process for the food. At the time of writing, the video has had nearly 3 million views and McDonalds has been lauded for its approach to transparency.


Why is transparency so important in business at this moment?

One argument could be made that when we live in an era when personal and corporate secrets can be unraveled with a few lines of code or clicks of the mouse, it’s only a matter of time before the public discovers the facts. Given that conspiracy theorists or predisposed anti-capitalists can mount convincing (if false) campaigns against organizations at any time they wish, it becomes an issue of corporate reputation.

Many companies have committed to being more transparent in their operations and communications. Doing so is clearly in their best interest. It’s one thing for a brand to tell someone what its position is; it’s more convincing to use earned media tell the story on the brand’s behalf. But the most powerful impact is when a company is confident enough in its process or operations to bring viewers in to see exactly how things are done. It’s the ultimate in show and tell.

But being authentic requires a little extra effort. More than just ensuring that access and message are on point, that the video or image or story are crafted just so, brands must ask: who are our messengers?

Fundamentally, brands have three major groups to think about: influencers, advocates and employees. Influencers, such as bloggers or journalists, have the largest audiences; advocates love the brand and are excited about developments; and employees are the closest to the brand and therefore are able to speak more authoritatively about it. In fact, the most recent Edelman Trust Barometer indicates that engagement and integrity are two of the most important factors in building trust. One way to foster engagement is to have employees representing the brand.

There are no absolutes. Complete transparency - of the government or of businesses - doesn’t serve anyone well. But done strategically and appropriately, particularly in response to customer concerns, can leave the public better informed and more trusting as a result.

[The above is part of a series to which I contributed on The Guardian website. You can read the original here.]

Posted by Scott Monty
Labels: reputation, strategy
at 7:15 AM