Sochi's got 99 problems and Twitter's just one, Twitter reports its first quarterly earnings, Microsoft gets a new CEO, the Super Bowl ads were here and gone, Facebook turns 10 and released Paper, Coca-Cola Journey a year later, the one thing most content marketers forget to do, the viral math behind sites like Upworthy, why the hottest startups don't use digital agencies and more, it's This Week in Digital. 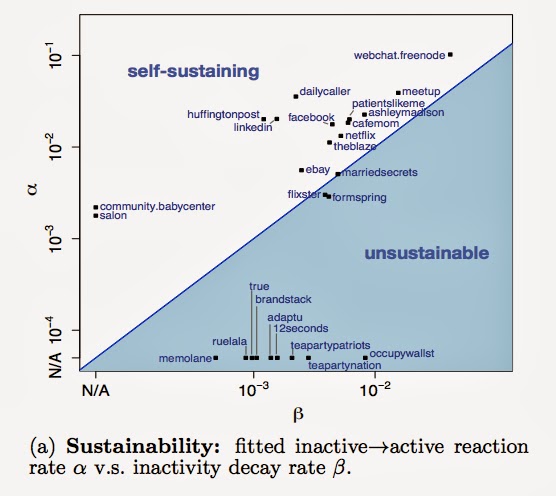 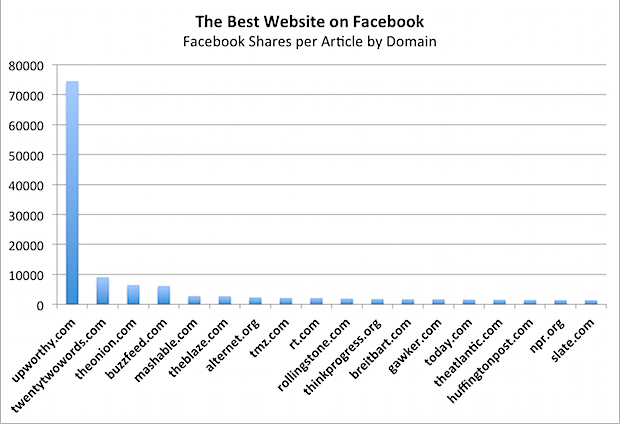 The Olympics are under way in Sochi and this is the most digitally covered set of games to date. Because journalists (and Olympians) are on the cutting edge of digital and social, many of the real-time updates prior to the games are focusing on the less than stellar (alright, let's face it - less than adequate) accommodations, from the rather odd bathroom instructions


to the hazardous water

My hotel has no water. If restored, the front desk says, "do not use on your face because it contains something very dangerous." #Sochi2014
— Stacy St. Clair (@StacyStClair) February 4, 2014


and lack of hotel amenities.

No worries, it's just chronicling life as it exists in Russia:


Of course, the Russian deputy prime minister in charge of the Olympics doesn't believe the hype the journalists. Because the Russian government admits it is spying on them - as in it has video surveillance of their showers.