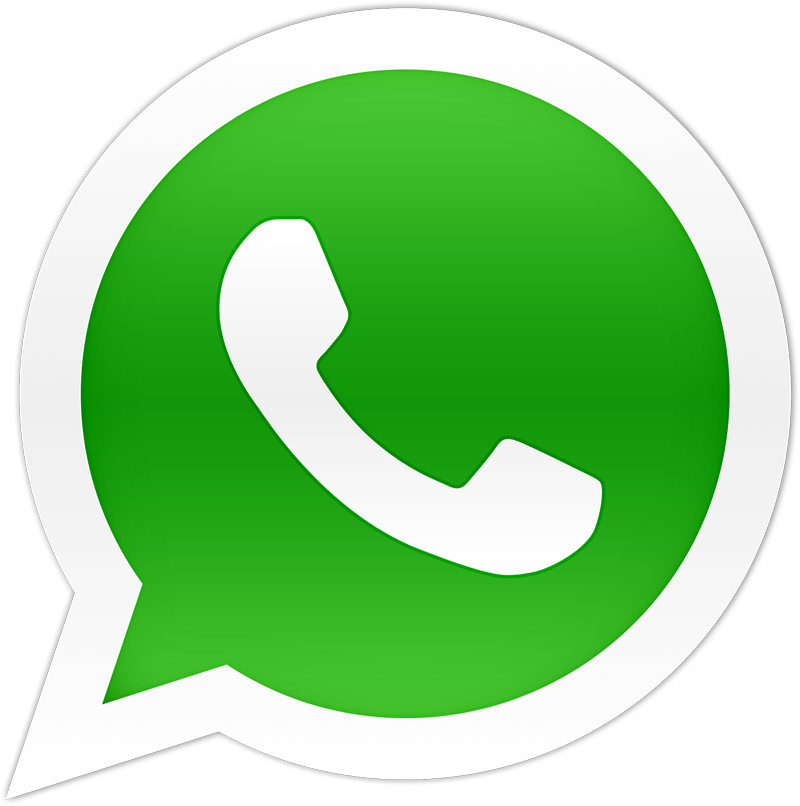 Big acquisition news, the top 10 most innovative companies in a few fields, free Wi-fi for the world, how much real-time television conversation happens on Facebook, the benefits of Google+, predictions for brand publishing in 2014, more sites hacked, legal issues in real-time marketing, the Oreo tweet set marketers back, taking another look at audio and more, it's This Week in Digital.

Facebook has caught the attention of just about all of Silicon Valley and beyond with its acquisition of WhatsApp. As a $19 billion deal ($4B in cash, $12B in stock and $3B in restricted stock units), it's the largest ever for the 10 year-old company. And it's completely in line with the approach to competitors that we've seen.

Previously, Facebook shelled out $1 billion for Instagram and offered Snapchat as much as $3 billion (which Snapchat turned down). The common theme: that the two tighter, more intimate messaging apps were considered competitors and it was noted that many teens were flocking to such mobile messaging apps. Included on that list was WhatsApp.

More than just recapturing some of the teen demographic, there are other reasons that Facebook acquired WhatsApp: reach into Europe and other international markets where Facebook has had low penetration such as India, Brazil and Mexico; a growth rate that dwarfs those of Facebook and other competitors. 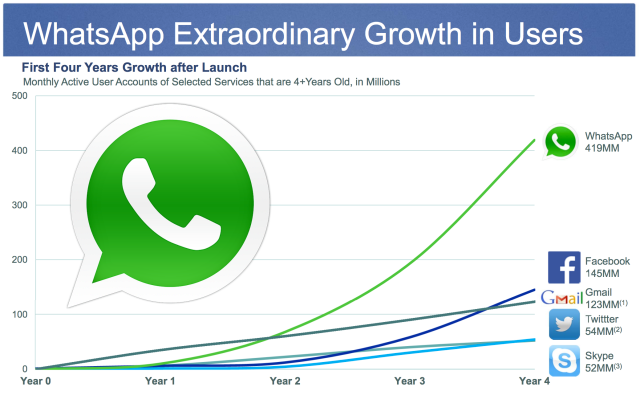 There's no stopping Facebook on its path to global mobile domination. The only question is what will it buy next?