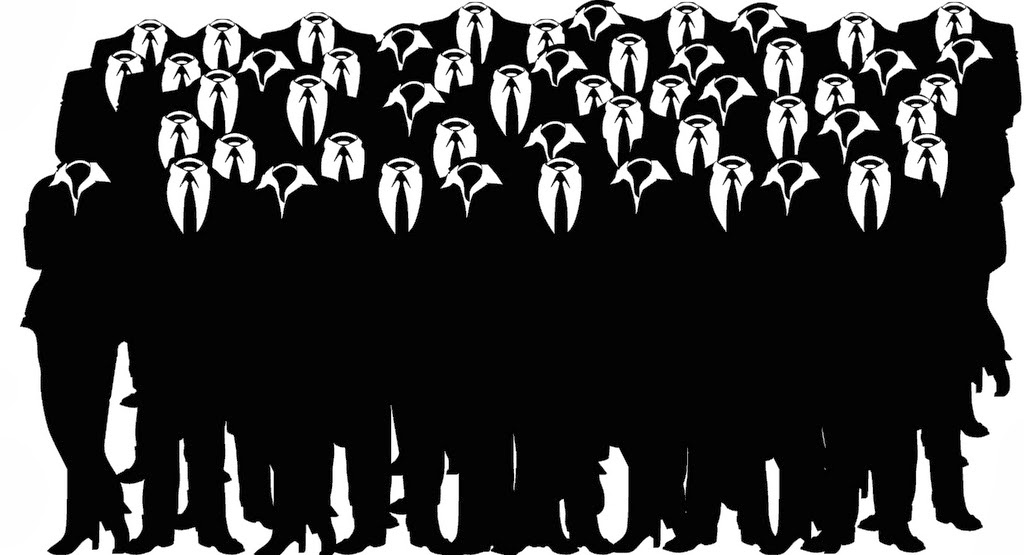 Twitter's biggest challenge, a major acquisition, the rise of the platishers, Facebook click fraud - or not, Facebook "truthers," the dark horse social network, WeChat is taking on too much, finding your marketing moral compass, the IAB's measurement and big data announcements, how to make audio go viral, the return to anonmity and more, it's This Week in Digital. 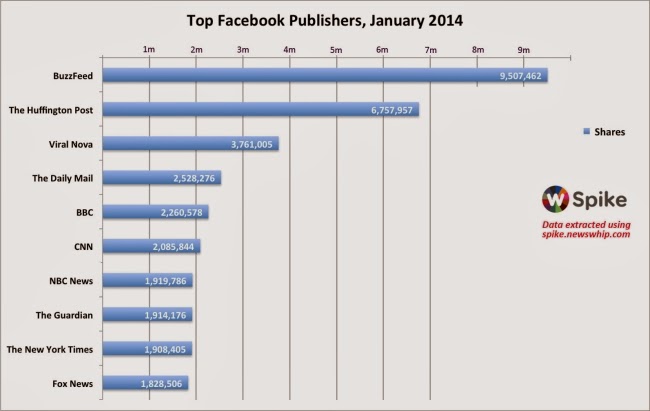 
The latest trend online appears to be apps that let users post anonymously. We all remember the classic New Yorker cartoon, "On the Internet, nobody knows you're a dog." With the advent of the social web, our interactions have largely been tied to our online personae, save the likes of message boards or other sites designed to mask identities.

Even Google's recent merging of YouTube IDs with Google+ accounts has been a move to cut down on the insipid, inane and even hateful comments on the video sharing site, by tying actual identities to users. The idea is that when you're clearly identifiable, you're less likely to be hurtful.

So, imagine the surprise when we discovered that Facebook is about to let you go anonymous for the first time. This is counter to their established position that identity and integrity go hand in hand. But with the rise of popular apps such as Secret and Whisper, it's no surprise to see Facebook turning this way. After all, they've adopted hashtags and trending topics to mimic Twitter; they established direct messages within Instagram to combat Snapchat - of course after being turned down to the tune of $3 billion. Still, it seems a bit of a stretch for Facebook to give up on one of its core values simply to allow people to do more without being easily identified.

But the relative freedom to say whatever you feel may have a price. Whether it's the appearance of trolls or the audience's own lack of tolerance for outlandish statements, it may be a short-lived effort. If anything, the increase in digital communication has proven that logging out and enjoying real face-to-face conversations are more valuable than anything.

And you can't do that anonymously.

Do you have a hot tip or a topic that you think should be covered next week? Share it in a comment below.