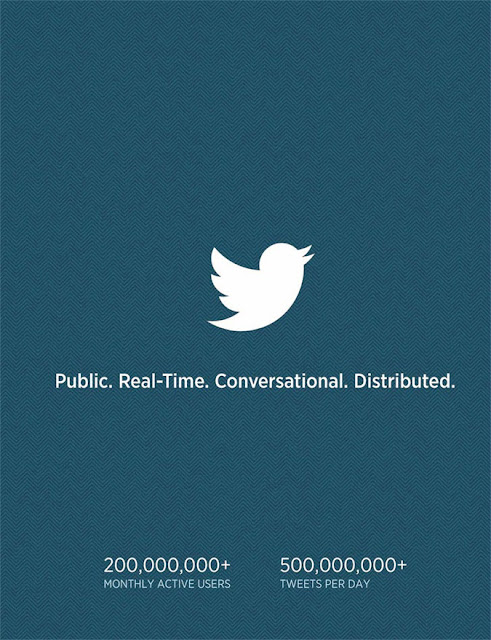 Facts about Twitter emerge from its S-1 filing, AdTrap may change the face of the Internet, Facebook and Cisco collaborate on free wifi with check-ins, Instagram announces the debut of advertising, Bing will serve images from Pinterest boards, UM's Wave 7 study indicates increased global engagement, real-time media maps from bit.ly and more, it's This Week in Digital & Social. 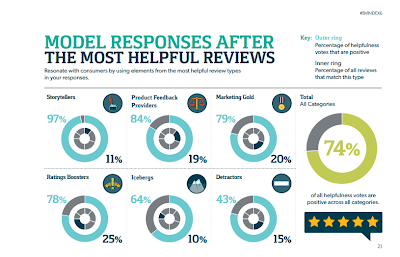 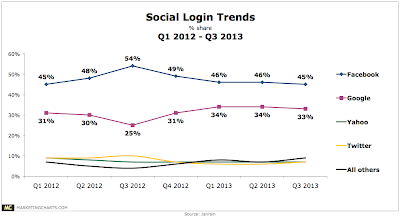 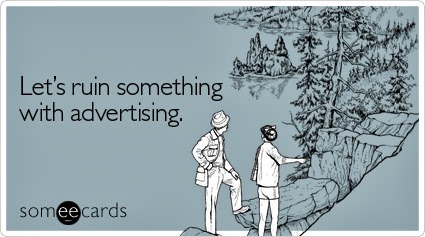 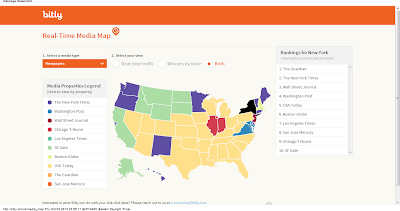 This marks three weeks straight in which we've had a commentary piece about Twitter. Given their big news around their IPO, it's not surprising. This week, Twitter made its IPO filing with the SEC and there were some valuable insights to be gained from the 200+ page S-1. 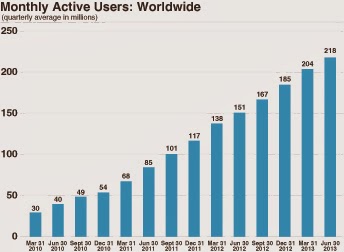 Here are some of the most relevant facts:
In addition to outlining its breadth and reach, unique and relevant content discovery, the ability to break news and cover live events, and capability as a distribution channel, Twitter also enumerated risks inherent to the business, including:
While the majority of Twitter's revenue comes from advertising, they also offer access to their stream of publicly-available data to data partners (commonly referred to as "the firehose"). Yet they make a comparatively passing mention of it and that portion of the business accounted for a mere 15% of their revenue in 2012 ($47.5 million out of $316.9 million total).

In an era when Big Data is more than just a buzzword and metrics seem to be more important than ever, I think it's odd that Twitter would continue to rely so heavily on advertising as main source of revenue. Certainly it's important, but if they make it too much a feature of the platform, they may sacrifice the very growth they're trying to simultaneously achieve - particularly when they note that growth and ad revenue are the two biggest challenges right now.