A significant percentage of Americans are not online - and of those who are, 20% are banned from using Facebook at work, Twitter makes some big announcements with CBS and the NFL, Facebook begins to make its way into China, how Asia startups differ from Silicon Valley, the FTC begins to take interest in native advertising, content's role in crisis communications, Amazon tweets a press release and more, it's This Week in Social Media. 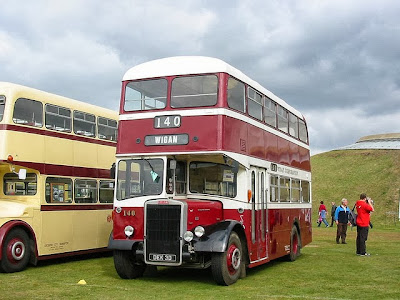 If you have additional links, sources or ideas that might be helpful, I'd encourage you to add some via a comment below. And if you’re on Flipboard, you can get these links by subscribing to the This Week in Social Media Magazine.

Speaking of which (shameless plug alert), please check out my Red Couch interview with Flipboard in which I share Ford's approach to digital, audiences and content, and share some of my other passions that have resulted in Flipboard magazines. 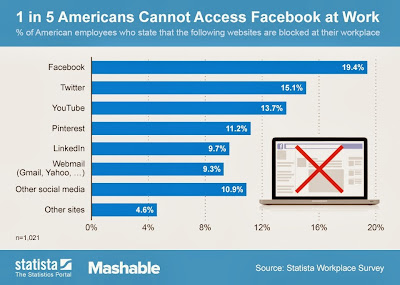 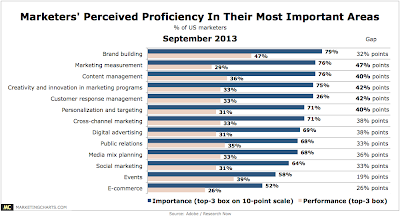 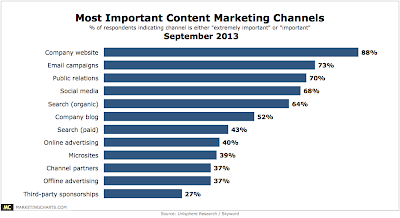 With Twitter making even more news this week (aren't they in a "quiet" period?), it's not surprising that another company not only made news that included Twitter but made that news on Twitter.

Yesterday, Amazon announced it's new Kindle Fire via a press release that was composed entirely of tweets. In just 14 short bursts, it announced the availability and features of its newest device via its @AmazonKindle account.

Was this a smart move or was it merely a stunt to get attention? One could argue that it was both. It certainly did raise attention, but frankly, when journalists - digital and traditional - are overwhelmed with deadlines, being pressured to crank out ever more content, and are using Twitter to a greater degree in 2013, they probably appreciate something that doesn't require them to sift through a company press release.

At Ford, we began using Twitter as another communications tool on the days we announce quarterly earnings. Our summary of material in our press releases comes out through the @Ford corporate handle with the #FordEarnings hashtag as well as the $F symbol, to pull it through to StockTwits. It's an additional service, but it provides the right amount of information to the right people in the right places.

Maybe Amazon is onto something.