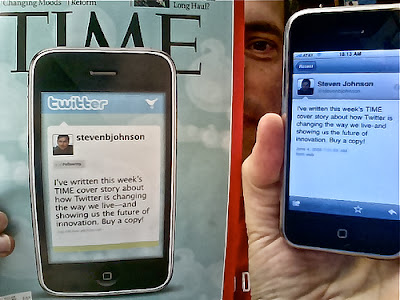 Anger spreads farther than joy, manufacturing companies get social, CEOs are more interested in digital, why Twitter's MoPub acquisition is a big deal, how Facebook keeps you coming back, keeping your personal data safe, a like is free speech, the 10 Commandments of content marketing, the rise of resilient corporations and more, it's This Week in Social Media.

If you have additional links, sources or ideas that might be helpful, I'd encourage you to add some via a comment below. And if you’re on Flipboard, you can get these links by subscribing to the This Week in Social Media Magazine, which is now available on the Web. 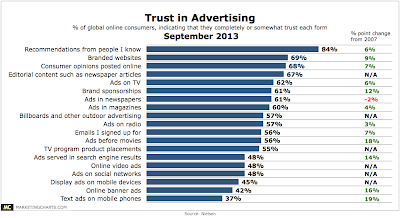 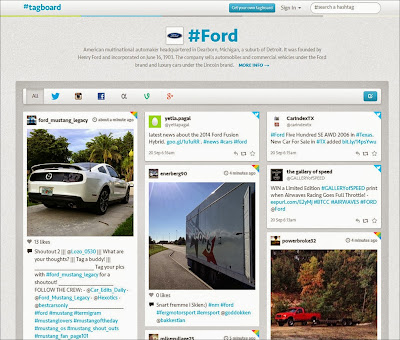 Last week was an extraordinary week for Twitter. Announcing their IPO (via a tweet, no less) kicked off a flurry of news coverage, commentary and punditry that stood in stark contrast to the 140 characters of the initial announcement.

Amid the skepticism about yet another social media company filing for a listing and the inevitable comparisons to how the Facebook IPO went, the fact is that Twitter is a resilient company that has managed to change with the times and find its simple little service more adaptable than any other platform.

It's a personal communication service; it's a breaking news medium; it's a photo and video sharing mechanism; it's a music platform; it's a way for hollywood stars to share personal information with fans; it's a way to measure television viewing habits; it's a crisis communications tool; etc.


And that's been the challenge with Twitter all along: for people unimaginative enough to understand its potential, it's often been derided with such inanities as, "Why would I want to tell people what I'm eating for lunch?" If you can't think of a use of Twitter beyond that, then I agree - you're probably too boring to be interacting with people on Twitter.

We currently have no idea what the revenue stream looks like for Twitter, or what business model they'll peg their future to. But I personally wouldn't count them out, as they've shown a high degree of chameleon-like qualities for changing as the times and market conditions have required. I'm confident they'll continue to thrive.

And maybe they'll even throw me a few shares to compensate me for inventing the term "tweetup."