The Incipience of Viral Videos 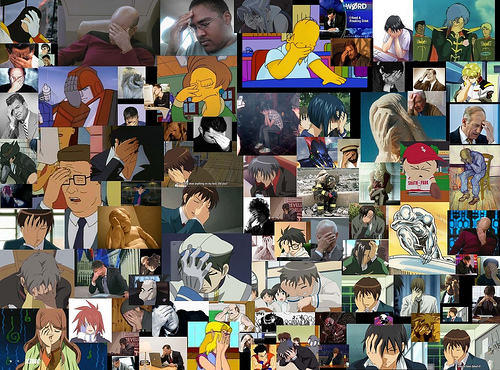 Norwegian comedy duo Ylvis has taken the world by storm over the past fortnight with its video The Fox. With an electro-thumping beat backing a legitimate question from nursery-rhyme devotees everywhere ("What does the fox say?"), the video has done a rare and admirable thing; pierced the ears and hearts of the online world to achieve viral fame within two days of its release – and it has only continued to grow.


Like Gangnam Style before it, The Fox taps into our appreciation of the quirky, the visually unusual, a memorable chorus or refrain, and an upbeat rhythm. The result? A moment of cultural zeitgeist that, for a limited time, has those with an internet connection and access to a list of online friends humming the same tune. The ability to capture lightning in a bottle fascinates agencies, brands and would-be YouTube stars, who try to discern a prescribed formula for viral success. But the fact is, it's neither simple nor guaranteed.

If it were, then we'd see far more cross-cultural examples and we wouldn't be so captivated by these standouts. Why, then, do we continue the quixotic efforts to mine such fool's gold? Chalk it up to the human need to chase the seemingly unattainable, the desire for fame and the need to break through today's digital clutter.

The challenge is that, when we try too hard, consumers can tell. If we stay true to ourselves and our audiences – as Psy, Ylvis or Red Bull do – we have a much better chance of creating good content that is authentic and consistent with our brands. While Oreo's "dunk in the dark" tweet during the Super Bowl captured marketers' fascination with tapping into real-time marketing, it's but a single execution that is referenced too often.

It's time for marketers to move beyond the me-too approach to content creation and to embrace (or redefine) the uniqueness and richness of their brands, delivering what's right for their audiences.

But I still wonder what the fox says.