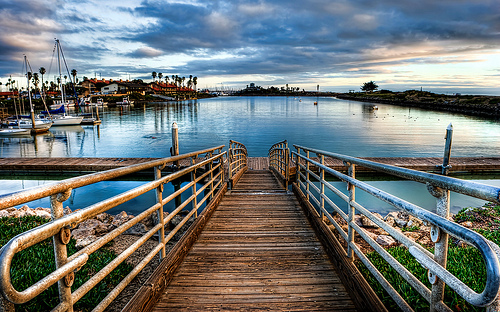 Mobile ad spending takes off, Facebook grabs a decent share of it, the first short film shot only on Vine, Twitter acquires Trendrr for social TV measurement, unintentional risks of cloud sharing on personal devices in the workplace, another Facebook privacy policy update, Kevin Spacey teaches us a thing or two about the future of content and more, it's This Week in Social Media.

Each week at Ford, I compose a newsletter that includes a series of links about current events and trends in the worlds of technology, social media, mobile, communications and marketing in order to keep the wider team up to date on changes, newsworthy items and content that might be useful in their jobs. These are those links.
If you have additional links, sources or ideas that might be helpful, I'd encourage you to add some via a comment below or tag me in Google+. And if you’re on Flipboard, you can get these links by subscribing to the This Week in Social Media Magazine, which is now available on the Web. 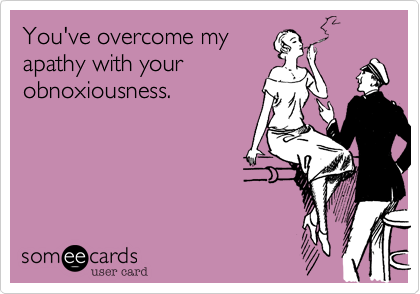 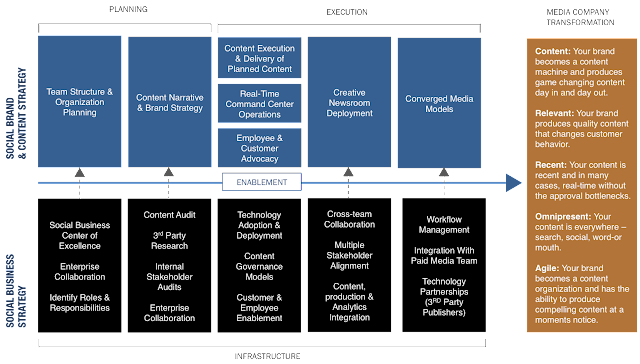 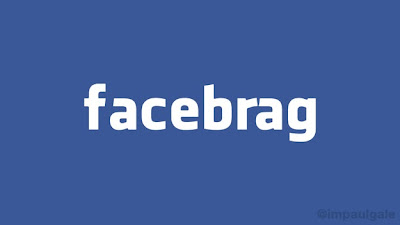 Without a question, "House of Cards" on Netflix last year was one of the most groundbreaking pieces of content we've seen. Not because it was a great program but because Netflix broke the mold of television shows being released week after week at the pleasure of the networks and decided instead to release all 13 episodes of the season at once.


"We must observe, adapt and try things to discover appetites we didn't know were there." - click to tweet

This didn't happen by accident. In the James MacTaggart Memorial Lecture a the Guardian Edinburgh Television Festival, Kevin Spacey gave an impassioned speech about the future of content at the entertainment industry based on his experience in shopping around "House of Cards." In this 45 minute-long lecture (and it's worth every minute to watch) he clearly lays out the opportunity for the entertainment industry (or any content-heavy enterprise) to change the future of viewership. Part of the assumption was that the old model of producing a pilot can be put behind us as we now have access to audience preferences, data about their viewing habits and more.


"Clearly, the success of the Netflix model, releasing the entire season of 'House Of Cards' at once, proved one thing: the audience wants the control. They want the freedom. If they want to binge, as they've been doing on "House of Cards" and lots of other shows, then we should let them binge."

But this goes beyond the scheduling model. It's fundamentally about realizing that customers and viewers don’t care about the inner squabbles of companies and the way the companies see the world; they want content in every conceivable format. And if it means watching a movie on a streaming service, a television show on a table, or a YouTube video on a television, it doesn't matter what we call it. When they view those shows, it's no longer by appointment and the "water cooler" conversations are no longer happening the day after; they're happening virtually, digitally and socially in real time.

The consumer has the ultimate control. The sooner we realize that and break down the old models of doing business that don't serve them, the better off our industries will be. Really, watch this video when you have a moment.