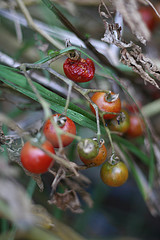 LinkedIn poised to serve as a global economic graph, what causes customers to recommend brands, Vine withers in the face of Instagram video, Twitter targeted ads, Facebook differences in Asia and Africa, what to do with CEOs who doubt social media, the changing role of television in the digital age, the language of images and more, it’s This Week in Social Media. 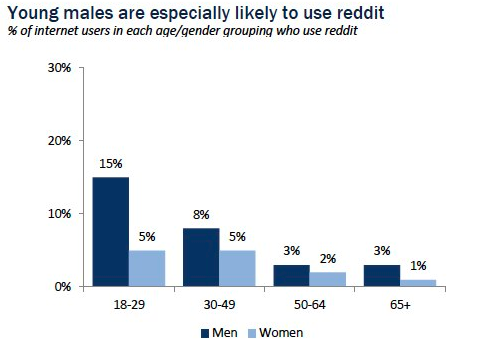 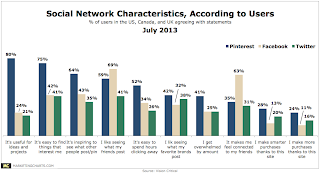