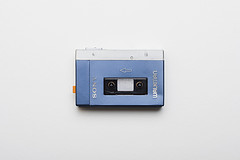 A roundup of relevant links affecting our industry.
Each week, I compose a newsletter for our team that includes a series of links about current events and trends in the worlds of technology, social media, mobile, communications and marketing in order to keep our wider team up to date on changes, newsworthy items and content that might be useful in their jobs. These are those links. 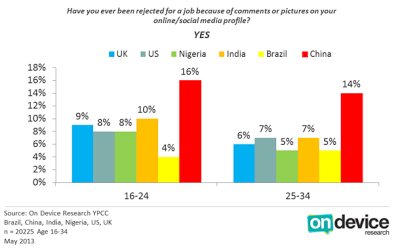 The Collaborative Economy from Altimeter Group Network on SlideShare

Now that LinkedIn is giving us features like photo updates, tagging other individuals AND the ability to share documents, it would seem that traditional enterprise systems are being given a run for their money. Of course there is a need for higher security, privacy protocols and protecting company information, but aren't we at a point yet where we have a commensurate level of user experience inside the firewall as we're accustomed to outside of it?

According to a recent Towers Watson report, use of social media for internal communications is on the rise. If employees are the biggest advocates a company can have, then we should be giving them every opportunity to not only share information easily outside of the firewall, but to engage in sharing behaviors internally. The platforms on which companies base internal social networks speaks volumes about the culture they're building with their employees. And if a company wishes to establish a culture of knowledge sharing, transparency and innovation, it's not done through outmoded systems that don't encourage the same.

Without doing so, such companies run the risk of employees finding easier more modern ways of interacting that could be outside of official channels, lowered morale due to constant frustration, and decreased productivity because of time wasted trying to manage a non-user-friendly system.

Instead of watching the outside world zoom by, taking a page from the LinkedIn and Facebooks of the world and applying them to the enterprise could result in a world of progress.