The Last Thing the World Needs 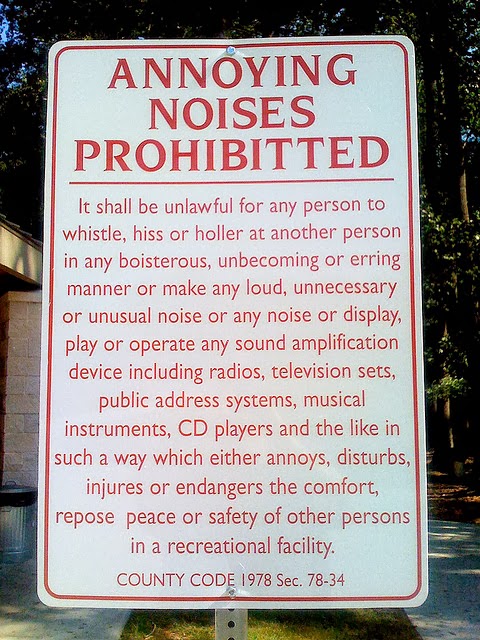 UPDATE: Gary has been in touch with me. Please see below for a clarification.

Not sure if you caught the news today that the very talented and successful Gary Vaynerchuk has chosen an employee to follow him around and document what he says.

It's definitely not a suggestion you're likely to see from everyone. Or anyone from that matter. Gary has always been a disruptor. He has a great knack for knowing what makes people tick, how to talk with them, what's coming next and how to position businesses to take advantage of that. I have nothing but admiration for his past work, in what he has done to help build his family's business, to his books (such as The Thank You Economy - [affiliate link]), to his Vaynermedia business.

But I think he's wrong on this one.

To be clear, I like Gary and consider him a friend. This is in no way a personal attack; I just happen to disagree with his prediction and thinking, based on what I've read.


I don't know if there are even than many executives that employ full time people to create content for their companies at this point. I would imagine that only the most ego-driven leader would consider it necessary to employ someone in order to catch the pearls of wisdom coming out of his or her mouth.

It's almost like the kings and lieges of old used to do:


Now with high-level executives and their minstrel scribe content creator following them around, we'll have yet another high volume stream to ignore. Gary suggests that if you can afford it, you should hire someone to create content for Vine, Medium, SoundCloud, Instagram, Tumblr, and Pinterest - no doubt in addition to Facebook, Google+ and Twitter.


We're already awash in digital clutter; we don't need more detritus that only serves to clog up the web. If we're in a race as to who can be the loudest and post the most frequently, then it's a race to the bottom.

After all, isn't that what we've gotten annoyed with of late? I mean, we actively put ourselves on Do Not Call lists, we opt out of email and report spam to our ISPs, we immediately throw out junk mail without even opening it.

And okay, so you're suggesting that executives (I'll leave aside the notion of a "social media personality" for the present) should constantly pump out content to the nine channels listed about - but who's then going to be responsible for interacting with the followers on those platforms? Because guess what? You've just turned an already busy individual into a media company.

If people are interested enough in such an individual to follow them and hang on every word that they utter, then the public will likely ask questions and want some interaction. In order to support that, you're going to need a staff of people who answer on the executive's behalf, which isn't going to be the kind of interaction that most people want. It's not authentic and it's not sustainable.

I have to ask: is this really the right approach? Personally, I think it isn't. Let forward-thinking executives manage the flow of their content in a reasonable and more personal way, creating value through scarcity, as Seth Godin has wisely recommended previously.

Am I missing something? What's your take on this?

Gary has chimed in with a comment below, but we've also had some back-and-forth over Twitter. Bottom line is this: Gary didn't intend for us to think of the wandering minstrel idea. It's more along the lines of having someone who gets in touch with him every day to see if there's anything worth recording. If there is, they capture it. If not, no content.


And Gary created a video with a more salient point that I can't argue with. Quality or quantity: how about both?