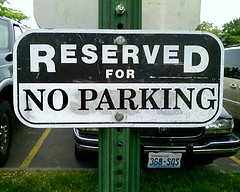 
If you have additional links, sources or ideas that might be helpful, I'd encourage you to add some via a comment below or tag me in Google+. And if you’re on Flipboard, you can get these links in my new This Week in Social Media Magazine.
This week, I've expanded the sections a bit to include a section on content and content marketing. While it gets plenty of play as a buzzword, there's actually much more to this area of the industry, and I thought it deserved its own section. 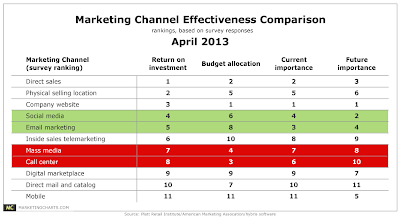 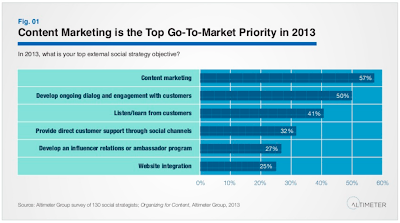 GigaOm's paidContent Live conference had a number of interesting panels with brand representatives from LinkedIn, Tumblr, reddit, Vimeo and more. It was the panel on the state of digital advertising that caught our eye in particular ("Can brands evolve from digital advertisers to mass communicators?"). Jeff Dachis, CEO of the Dachis Corporation, took a bold stand as he challenged brands to go from one-way advertising to two-way conversation.

The crux of the argument is this: brands claim they get social media, but they're just using social platforms as channels to blast messages in front of people. We've taken the mass marketing practice and simply invaded another set of platforms with interruptive advertising. Inserting what are essentially billboards into people’s Facebook feeds doesn't count as true engagement and misses the point of social media.

It seems odd that we’re having this conversation in 2013.