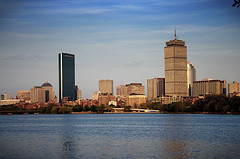 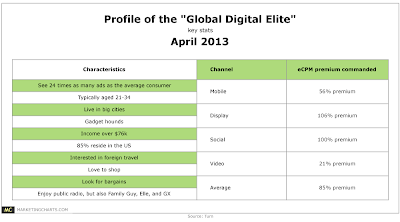 This week, we’re keeping the commentary relatively brief. In the U.S. market, the social platforms in the early part of the week were dominated by news of the bombings at the Boston Marathon. Social media went into overdrive, reporting developments in real time. Eyewitness accounts, videos, photos, news organizations and more all covered the unfolding news in live formats, including the first documented use of Vine for breaking news.

As the search goes on for the perpetrators, we’re seeing countless examples of kindness and heroism in the face of adversity. Social and digital communications channels have kept us more closely connected during this crisis than they did some 12 ½ years ago on September 11, and not only are the platforms helping law enforcement track down the perpetrators, but they’re bringing us closer together.