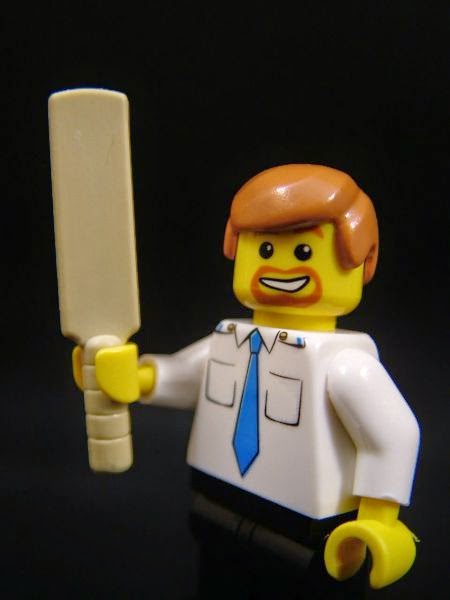 What is it going to take to realize there's a better way to do things?

It strikes me as odd that we've taken the old style of mass marketing, which itself has been competing for attention and eyeballs for years, and simply moved it over to digital marketing - and then, to make matters worse, have transferred that to social media. If we weren't satisfied with the results we were seeing in the primary model, what makes us think that repeating it elsewhere would solve our problems?

Marketers are constantly testing, assessing and doubting advertising on social networks, but rather than questioning the platforms, shouldn't we be questioning the methods? We spend so much time trying to target the right audience through demographics, psychographics, behavioral targeting and other market research methods, and then we put our messages on the platforms that reflect these figures.

But even though their types may be represented on the networks and outlets we've chosen, will they really care about what we have to say? After all, if consumers aren't coming around to the way we want them to think, shouldn't we be pausing to consider how we view the world through their eyes?

When your teams, both agency and client side, spend so much time and energy on the creative - to the point where you fall in love with the content - sometimes it's easy to forget that nobody really cares about your brand. That AdAge piece in the link concisely points out:


You may spend most of your waking hours thinking about your brand and its category, as well as the facts and figures that make your product superior to the competitors, but your target audience really couldn't pay less attention.

While it may be difficult to accept, it's true. They're more interested in what's going on in their lives - work schedules, running to and from commitments for their kids, sick relatives, sports scores and a thousand other things. But they aren't really focusing on your brand most of the time.

For a while, I've been on the trail encouraging brands to think like consumers rather than like marketers. In fact, I said it on national television when I visited Bloomberg TV in February:

In addition to the AdAge article, this sentiment was recently reflected to two Inc. articles by two authors just three days apart. The first, Do Customers Love You? 5 Questions to Ask, suggests thinking about compelling messages, creating remarkable experiences (experiences that are literally worthy of remark), and giving them reasons to come back. Similarly, the other Inc. article suggested  that You Might Be Too in Love with Yourself - and Your Products (ref. the AdAge article Nobody Really Cares About Your Brand).

All of these sentiments reflect what we've known for some 2,000 years (which I referenced some six years ago on this very site, and again every two years), first voiced by Cicero:

So, what is it that customers are looking for? Just last week, Fast Company featured a post by Crowdtap CEO Brandon Evans stating Customers Don't Want Ads, They Want a Conversation. While we might like to think that's the literal truth, it can be parsed a little farther into some actionable suggestions: democratized product development, a better sense of the customer journey, more transparency, and the measurement of influence over impressions (in other words, looking at specifics versus generalized metrics).

It's a difficult market out there, where we're all competing for attention - and largely attention that's focused on other life events rather than the competition. There are a variety of ways to think about how to approach this, but effectively, we need to place ourselves in the lives of consumers and think more like them and less like marketers.