Menu
Home » commentary » life » social media » trends » When Did We Get So Nasty?

When Did We Get So Nasty? 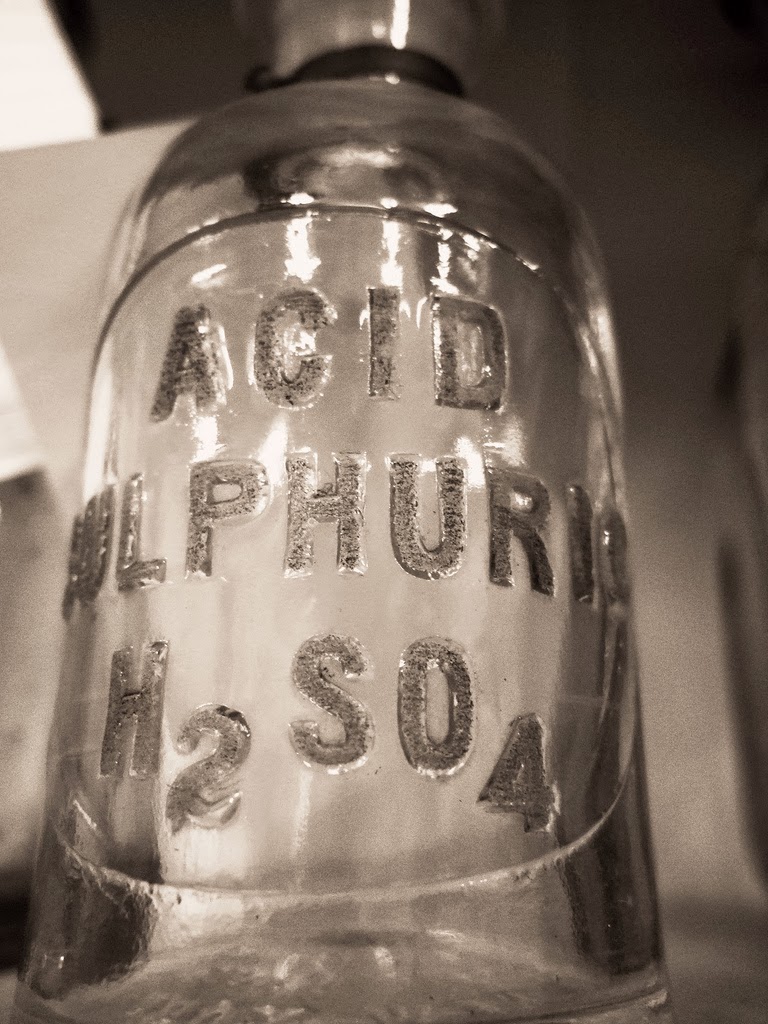 That's the only word I can think of that effectively summarizes what I've seen online lately.

In case you're not familiar with the term, it's derived from the word vitriol, which is another term for sulphuric acid. "Vitriolic" means caustic or severely harsh, and it's quite clear that those who have physically used the chemical compound to attack others have clearly meant harm. There's even evidence of that in an old Sherlock Holmes story, "The Illustrious Client."

And lately, if you've had even a passing glance at any number of topics on the web - Chick-fil-A and their CEO's unfortunate statements, the Olympics (particularly the two athletes who now find themselves banned because of hateful tweets directed against their competitors), or of course anything related to politics that involves two or more political parties - you'll get the sense that rational and emotionally detached debate has completely gone out the window.

Earlier this political season, I remarked on Facebook that instead of levying a constant barrage of attacks, negative commentary and invective at the other candidate, people should try posting something positive about their own candidate:

That didn't last long. That was five months ago. And look where we are now.

Just what is it today that makes people think they can get away with being so downright abusive to fellow humans online? It used to be that people hid behind the anonymity that the Internet allowed. And when the likes of Facebook came along, mostly everyone who had an account needed to own up to who they were.

Oh sure, there are still trolls who hide behind fake identities on a variety of sites, from forums to blogs and even Facebook and Google+ now. But the this behavior has become so insidious - so acceptable - that suddenly, some people don't care who they offend or how antisocial it makes them look; they just seem to want to make themselves feel better by putting others down.

Did you ever hear the phrase nani gigantum humeris insidentes? Of course you didn't. It's Latin; no one speaks it any more. But you may recognize its translation: "Dwarves standing on the shoulders of giants." It was famously uttered by Sir Isaac Newton and signifies that we owe much to those who have gone before. Essentially, it's about respect.

But the troglodytes spewing negativity online today would have us believe that they know better - that they are the giants. Standing on what, the shoulders of dwarves?

And the natural response to someone who comes out of the gate swinging is typically either more support for their view, or an equal and opposite reaction (that's my nod to Newton and my physics professors) to blunt it. Either way, there's a party that's meant to be taken down a notch or offended.

There is an old Cherokee legend that deals with this issue of how to handle such. an offense.

Grandfather Tells (The Wolves Within)


An old Grandfather said to his grandson, who came to him with anger at a friend who had done him an injustice, "Let me tell you a story.

"I too, at times, have felt a great hate for those that have taken so much, with no sorrow for what they do. But hate wears you down, and does not hurt your enemy. It is like taking poison and wishing your enemy would die. I have struggled with these feelings many times."

He continued, "It is as if there are two wolves inside me. One is good and does no harm. He lives in harmony with all around him, and does not take offense when no offense was intended. He will only fight when it is right to do so, and in the right way.

"But the other wolf, ah! He is full of anger. The littlest thing will set him into a fit of temper. He fights everyone, all the time, for no reason. He cannot think because his anger and hate are so great. It is helpless anger,for his anger will change nothing. Sometimes, it is hard to live with these two wolves inside me, for both of them try to dominate my spirit."

The boy looked intently into his Grandfather's eyes and asked, "Which one wins, Grandfather?"

The Grandfather smiled and quietly said, "The one I feed."


So don't you think it's time we stopped feeding the negativity? What if we all banded together to demonstrate that there's much more to be gained by positive thinking and positive words? At Ford, we make it a point not to refer to our competition in any way - and certainly not in a disparaging way. It's a good practice that more businesses (and dare I say politicians?) should take to heart. Words can come back to haunt us, thus harming business and personal relationships alike.

I had started this post last night but didn't have a chance to finish it before I turned in. And then to my surprise, my colleague Frank Eliason had crafted a very similar post on his own blog ("A Day to Be #PositivelySocial").

In fact, Frank has gone to far as to suggest that we set aside a day - just one day, August 14 - when we can be positive online. He has suggested using the #PositivelySocial hashtag and encouraging others to do so, to show that we can tone down the vitriol and attacks and instead focus on being more helpful, encouraging and genuinely positive.

Maybe we should harken back to our childhood influences and take this to heart: