Revealing a New Ford in a New Way 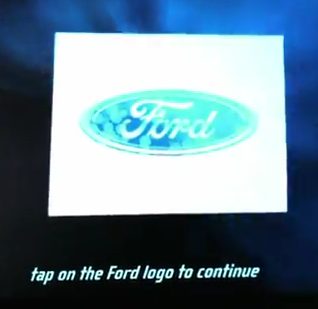 Ford Motor Company has been at the forefront of social media for some time. The Fiesta Movement, the Explorer reveal on Facebook, Doug the Spokespuppet, Ford Social (formerly known as The Ford Story) and being the first brand on Google+ all stand as examples of Ford's success that spans from clever campaigns to a daily commitment to engage.

Ford played a significant part in how the automotive industry thinks about social media (and in some cases how large companies think about social media) and now, as we near the 2012 North American International Auto Show (NAIAS), at Ford we have an opportunity to again reinvent how we give our fans a chance to engage in shared experiences around our brand.

The all-new Ford Fusion will be making its debut at NAIAS in January, but starting today, consumers have an opportunity to go behind the scenes at Ford to hear about how we've remade this mid-size car and see the car revealed gradually over the course of the next few weeks - including a chance to drive the car in slot-like environment. If you go to FordFusionApp.com, you can download an iOS or Android version of the app to experience it for yourself.

Each weekday between now and January 9, you’ll be able to launch the experience by finding and capturing a Ford logo using the mobile device’s camera. It works on any Ford logo - the one on your car, online, in print - this is one of the coolest features. The Ford logo will then appear on the screen as a button that starts the program. Operating like a video game, the app then allows consumers to drive a digitally camouflaged new Fusion on a track toward video clips that feature insights on technology and design from key Fusion team members. 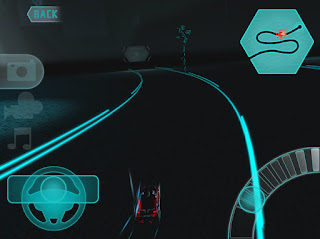 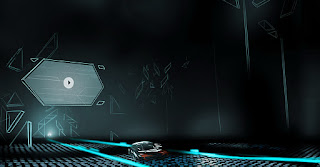 You'll have a chance to unlock more vehicles and more worlds as the days progress, but it's only through completing the driving experience that you'll be rewarded with more content. Original music, the ability to change the view around the car and sharing functionality via Facebook and Twitter are all part of the experience. Over the course of the 19 weekdays from now until the reveal of the vehicle, more of the digital camouflage will be removed and additional videos will cover the design, technology, engineering, safety features and more of the 2013 Ford Fusion.

The video below will help you get a sense as to how it works. Be sure to pop over to FordFusionApp.com to get a copy for your iPad2, iPhone or Android device. And let us know what you think!