As Facebook prepares to celebrate hitting 500 million members this week, we're seeing more news of the controversial film The Social Network.** With the tagline "You don't get to 500 million friends without making a few enemies," the trailer for the film has been running across the web. You can watch it below now:

Sony is advertising the movie on Twitter - but not on Facebook (go figure!). The founders of Facebook have already reacted to the trailer. Facebook CEO Mark Zuckerberg is going to be played by Jesse Eisenberg, probably most well known for his part in Adventureland

. Pretty good casting, in my opinion.

If they were holding open casting calls for extras and you were going to be featured, what famous person, dead or alive, would play you in the movie? Leave a comment below or reply with a post on your own blog with a link back to this post.

To get you started, here are ten individuals in the social media space and their Hollywood doppelgängers. Fair warning: these aren't meant to insult anyone - I'm going for humor - and I purposefully didn't use any women as subjects - I really didn't want to get into trouble. ;-) 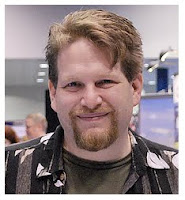 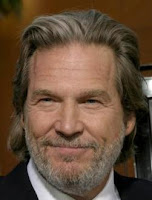 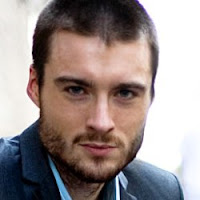 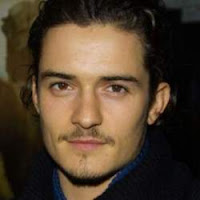 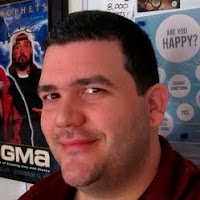 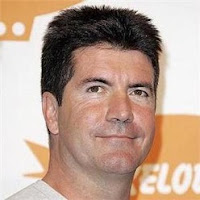 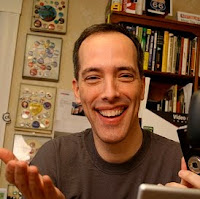 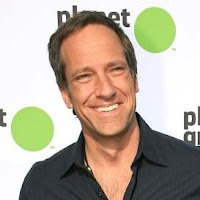 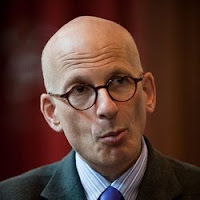 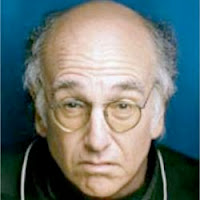 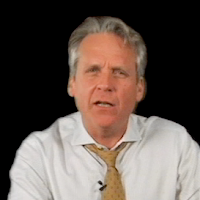 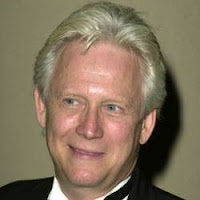 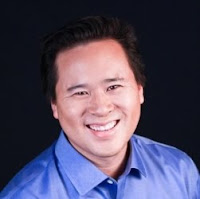 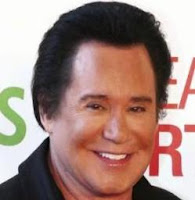 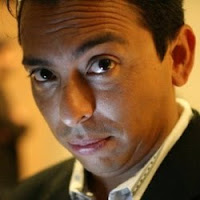 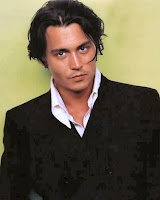 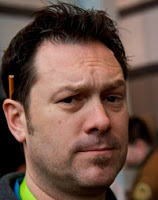 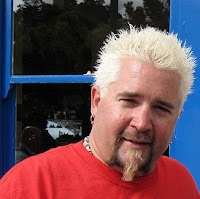 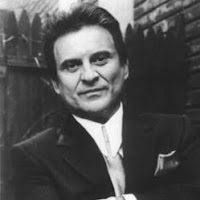 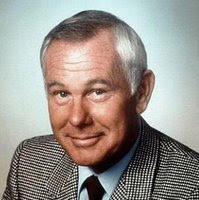 ** No, this isn't the a remake of the 1976 movie Network, famous for the line "I'm mad as hell and I'm not going to take this anymore!" But the results might be similar...

Posted by Scott Monty
Labels: facebook, fun
at 6:30 AM