Menu
Home » social networks » study » trends » You Want Me to WHAT?

You Want Me to WHAT? 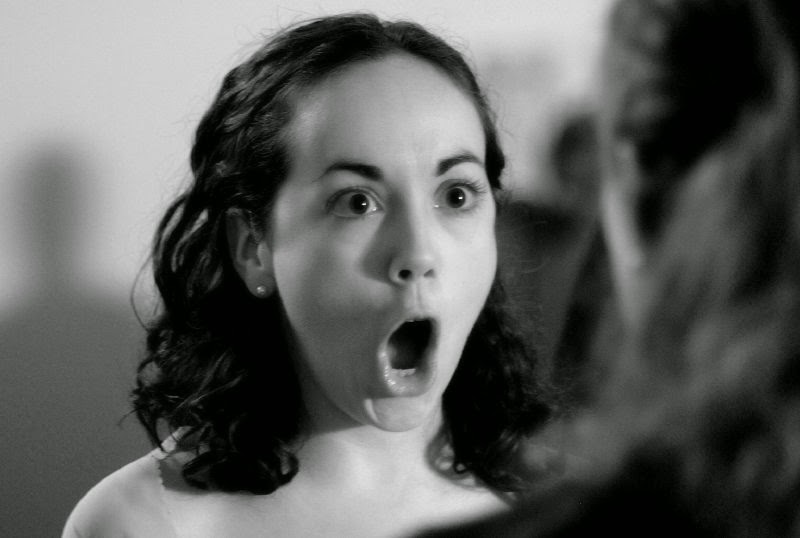 If you were asked to give up your social networking activity, what would you rather give up?

It's an interesting scenario. Given a choice between social media activity and something else - and don't think that time isn't coming - what do you think you would give up before you left your favorite social network?

That's the very question that was put to 711 female internet users in the U.S. and Canada by ShesConnected Multimedia. What do you think they said? Have you selected your priorities yet? I'll give you a moment before launching into the survey results.

Ready? Good. Here's what the online cohort said:
It's amazing to think the limits we'll go to for social networking. Pradas are expensive, I
get that. Mothers-in-law are...well, that's personal, isn't it? But giving up chocolate? C'mon, people!

As to the fee, it seems that most women - 92%, in fact - would be comfortable with an ad-supported model on the socnets. But only 22% would be approve of their data being sold to advertisers, and just 28% are okay with a subscription-based model. 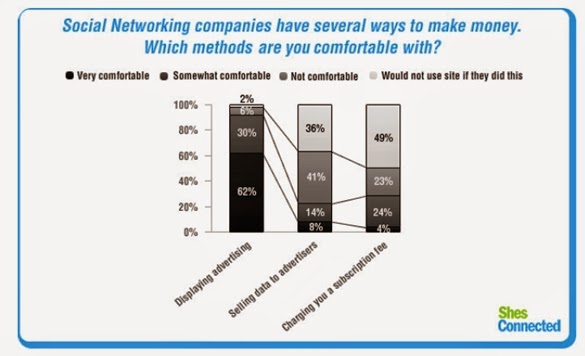 
The post popular activities in which they partake online are:

And some interesting additional data points about the respondents:
Pay attention to these ladies. There's clearly a lot of potential here.

That is, unless you take away their chocolate.

BTW, at Ford we recently asked women what they wanted in their cars. You'd be surprised at their reactions, which you can see by clicking here.
Photo credit: Wiedmaier
Posted by Scott Monty
Labels: social networks, study, trends
at 5:18 PM