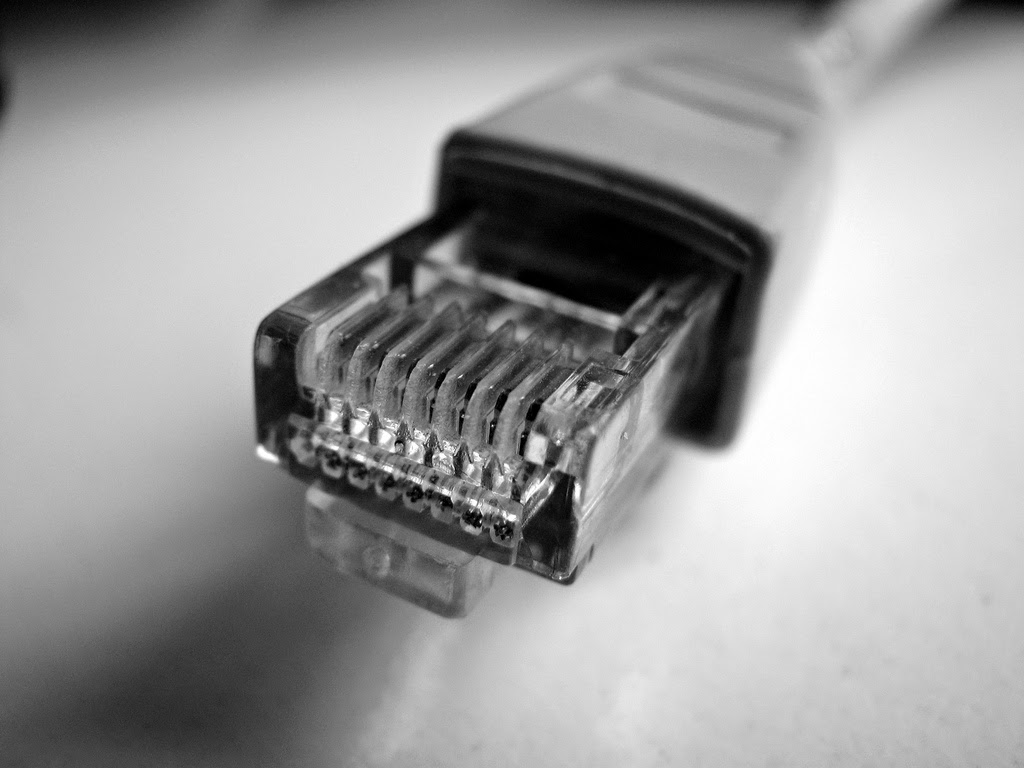 Have you ever needed a quick analogy in a business or social situation that helps you explain what a social network concept is? I know I have - many times.


One of the most common questions I get is "What's Twitter?" And I've witnessed many experienced people explaining Twitter in more than a few sentences. I know, it's ironic that it's difficult to explain it in fewer than 140 characters. One of my descriptions is: "it's like group IM, a water cooler and market research, wrapped up in one."

But beyond that, when people begin comparing social networks - or more importantly, questioning the use of each - how can you discern them in a way that people can undertand quickly and easily? This is especially important, given that Facebook is becoming more Twitter-like.

While it's possible to have a profile on many sites, I concentrate my efforts on the triumverate of social networks - Twitter, Facebook and LinkedIn. In order to help you understand how I interact on each, I previously published a posted called How I Think About My Social Networks.

Here's the best way I've been able to describe the difference in each platform and how I use them:

One interesting observation, though: increasingly, these sites are becoming more similar to one another. LinkedIn has applications and groups (Facebook, anyone?) and Facebook now has an interface that asks "What's on your mind?" (Twitter, anyone?). It will be interesting to see how they continue to differentiate themselves.

Do you have a better description of social networks? Are there any trends that you're noticing? Drop a note in the comment section and let's see the magic happen.

Posted by Scott Monty
Labels: social networks
at 9:31 AM