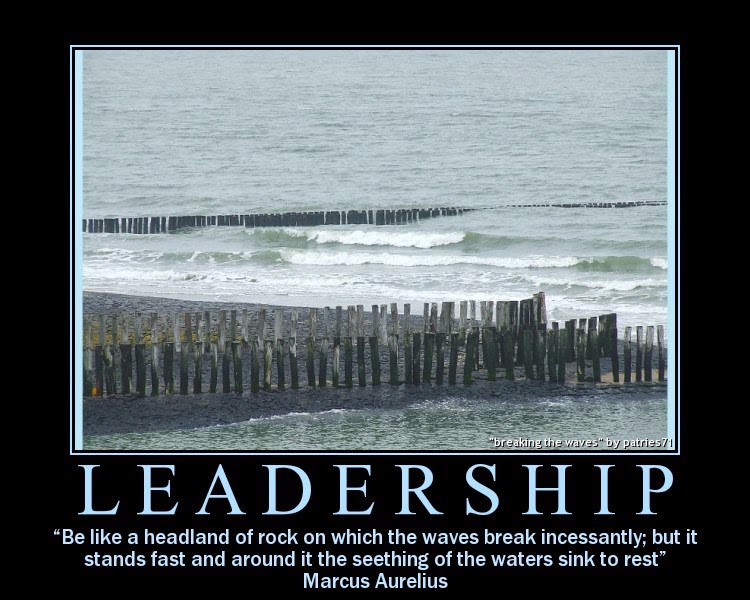 I often tell people that one of the reasons I came to work for Ford is that I could see that the senior leadership really "gets" social media.

Not to the extent that I expected them to know what Twitter was or how to write a blog post, or anything related to the geek-speak we're all accustomed to. But rather that culturally, they were already there. (Aside: you may recall that I actually had Ford's CEO answer questions on Twitter)

Prime example: I was told that when Alan Mulally became CEO, he declined having someone assigned to him to respond to all of his email, instead preferring to do so himself. And his proclivity for sending personal notes to employees and even customers backed that up.

The first was a pretty widely-publicized event that took place last month, where Alan personally called a customer to thank him for buying a Ford Fusion hybrid over the Prius Hybrid.

Even though the Fusion hybrid was called "the best gas-electric hybrid yet" by USA Today, it still sends a message to have this level of personal touch.

The other was something that I helped orchestrate, but wasn't sure when it would happen. Craig Daitch expressed a "man-crush" on Alan Mulally, and I relayed that to Alan. He responded thusly:

How I Fell In Love With Ford Motor Company from Craig Daitch on Vimeo.


Yes, these are gestures to two individuals by an otherwise very busy man. But it matters. Even though Alan can't possibly thank every customer or send an autographed photo to every admirer, it's the spirit of the interaction that demonstrates an interest in connecting with people.

Coming down from the ivory tower every once in a while and interacting with your customers is an important aspect of any business. It's so important not to lose touch with the people that actually touch and use your products, to hear what they have to tell you and to be open about receiving feedback.

It's a constant challenge to do that on a large scale, but the individual points of input cannot be discounted, for it is these people who will be so moved and so affected that they tell everyone they know about it (or call a television station or make a YouTube video about it).

Social media evangelism needs to happen everywhere at a large organization - from the bottom up and the top down. That's the only way it has a chance to take root.