Eight Things You (Probably) Didn't Know About Me 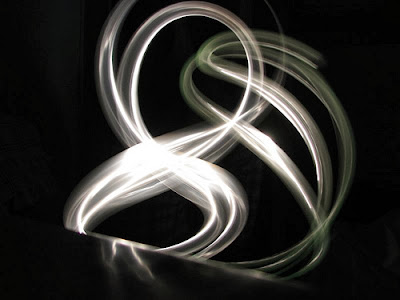 I thought I just did this last year, but in deference to Todd Defren (get it?) who tagged me, I'll participate in the 8 Things You (Probably) Don't Know About Me meme. It's the least I can do to give something back to the community that's been so kind to me - that is, unless you feel this is akin to torture...

The rules are simple: link to your tagger and post the rules; list 8 random facts about yourself; tag 8 people at the end of your post; let them know they've been tagged.