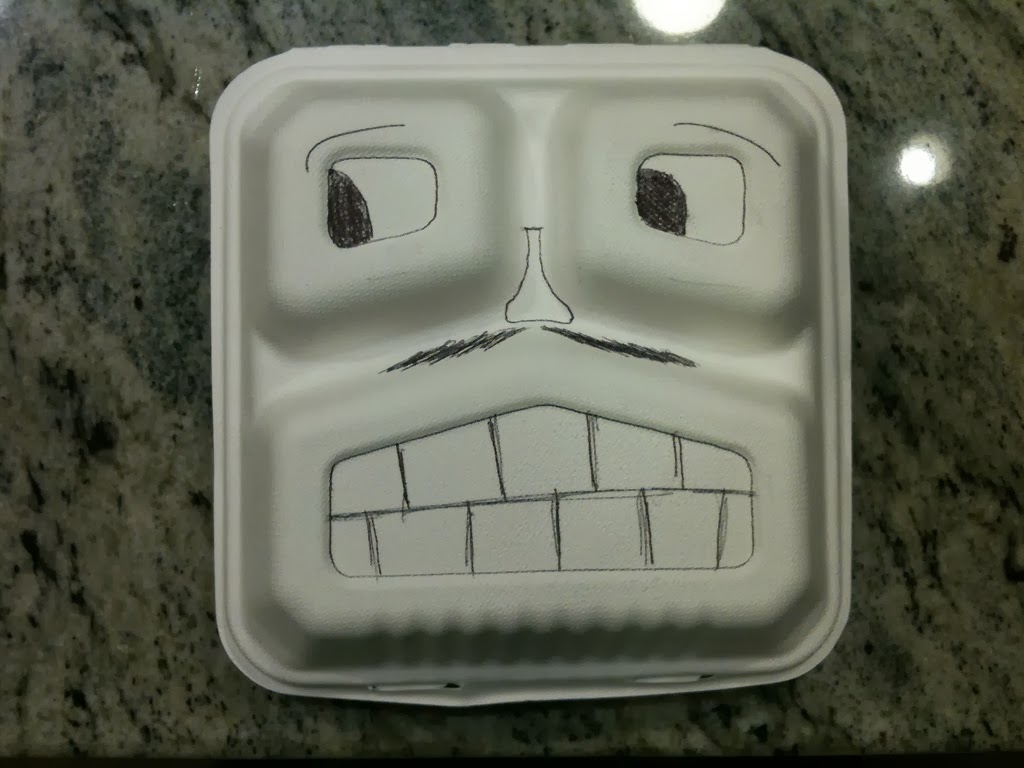 It's been a little while since I've posted a set of Takeaways... The past couple of weeks have been busy (what with 3 snowstorms and a set of bruised ribs to slow down my shoveling), not to mention plenty of work.

This installment is really only a single takeaway, but it's inspired by a number of selfless activities that I've been watching on Twitter over the past 3 weeks or so. During that time, we saw Twitter used for a variety of public service announcements:

Helping a young girl who ran away(Courtesy of @Pistachio)

Fundraising to support One Laptop Per Child
(via everyone)

A number of tweets have promoted goodwill gestures for the troops, such as sending care packages or messages. Utterz has even gotten into the swing of it (via @jowyang)

And finally, one of the most significant: there has been an outpouring of support for Susan Reynolds, who is undergoing treatment for breast cancer. She took to using bags of frozen peas in lieu of ice packs, and Twitter turned out in force, updating their avatars, joining a Flickr group for Frozen Pea Friday, creating a fund for breast cancer research, and sharing links through an aggregated account.