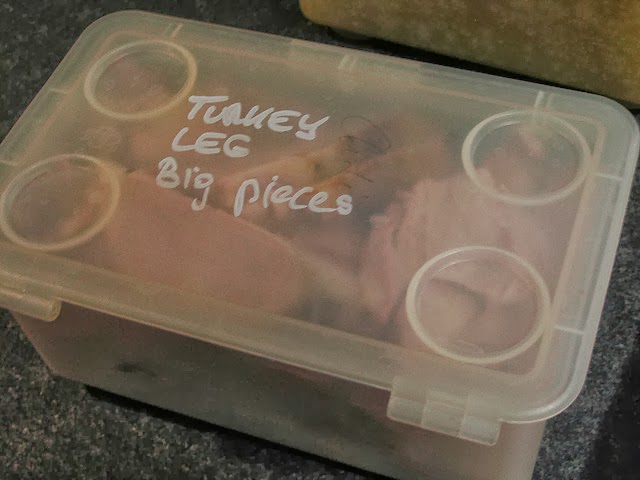 Well, here we are at Thursday and already the Thanksgiving leftovers are piling up. I hope you enjoyed the holiday last week, if you celebrated it. For those of you outside of the U.S., I hope you were able to get some work done thanks to some peace and quiet emanating from the U.S. workplace on Thursday and Friday.

So that gets us to this week's installment of Social Media Takeaways.
Blog Nothing DayFor one day - Monday, November 26, 2007 - we were asked to put down our keyboards and support the ongoing writers strike by not blogging. I'm happy to say I did my part, and then some. This is my first post since last Friday. But was this really an effective statement? Can you really prove a negative?
Facebook Beacon
Where to begin? Through its new program, Facebook is putting some of your online purchase history into its newsfeed. If you want a nice recap and implications on this move, check out what Geoff Livingston has to say or what Matt Dickman wrote and recorded. But I have to question the degree of uproar this is causing. After all, we opted into the network; we're willingly sacrificing some privacy (hat-tip to Sarah Wurrey) for the sake of a free service. As Jeremiah clearly states, "...for every free services people rush to use, they forget that they are the ones entering the data."

'C' Is For Cookie (or, That's Not Good Enough for Me)According to an excellent blog post by Toby Bloomberg, Pepperidge Farms has come up with a half-baked idea of a social media strategy called Pepperidge Farms Connections. The site, rather than encouraging people to connect and share information there, or hosting a contest, or anything else creative, for that matter - is simply a collection of tips on how to connect online. What a crummy idea. Toby makes some very worthwhile suggestions that can be used as the foundation of a social media strategy by any company.
Boston Continues to Get Pulverized
Jeff Pulver has been making the social media rounds in Boston recently, connecting with lots of folks in person and connecting us with each other. Today, he stepped out of his Social Media Living Room to host a Social Media Breakfast at the S & S Restaurant & Deli in Cambridge (Full disclosure: I have an impeccable reputation for picking good eating spots, so Bryan Person asked for my recommendation for the breakfast. The S & S was it). Jeff instituted a neat little practice of having everyone wear a name tag with their tagline on it, coupled with little stickers everyone can use to physically tag each other.
Have you had any social media takeaways over the past week? I'd love to know. Drop me a line or leave a comment.

Posted by Scott Monty
Labels: social media, The Full Monty
at 12:09 AM