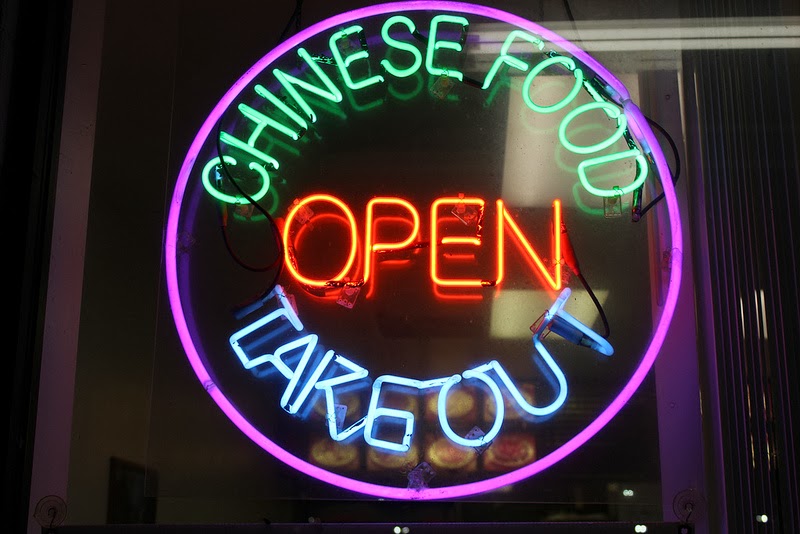 This has been another busy week. What's new, right? Well this time, it's been courtesy of some seriously social social media, both in terms of getting out of the house / office and truly connecting with others.

The more time I spend in this field, the more powerful I realize the effect of communities. You just can't underestimate them - nor can you manufacture them. If a client came to me with a request to build a community, my counsel would be that it's not a Field of Dreams scenario. Communities take time, attention and true dedication.

Before B2B, Before B2C, There was F2F
There were big doings over the weekend with PodCamp Boston 2. It was my first time, and I thoroughly enjoyed it - meeting old friends, connecting with people with whom I had only known online previously, and meeting a whole raft of new and smart people - too many to list in this post, but people I'll be following.

The Announcement We've All Been Waiting For
Google finally released what it's doing with regard to social networking: an initiative called Open Social. It's a collaborative effort among some of the most well-known socnets, including Orkut, Salesforce, LinkedIn, Ning, Hi5, Plaxo, Friendster, Viadeo and Oracle. This is meant to thrust Google into direct competition with the likes of MySpace and Facebook.

What Were You for Halloween?
When the kids go out trick-or-treating and you're left to guard the castle from the marauders, it can be pretty lonely. Just waiting for the multiple doorbell rings (or sounds of eggs splattering). This year, Twitter connected me with a whole network of other guys in the same situation.