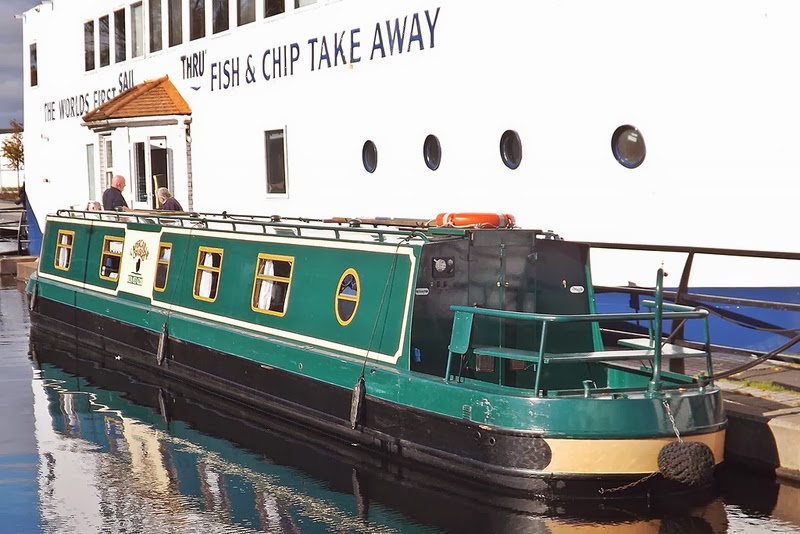 Busy week, this. The great topics started piling up on Monday -maybe it was that the Columbus Day holiday (for some) made a difference in the ability to crank out some top-notch blog posts, or that the news was especially slow. And then some big news from some major companies started pouring in on Tuesday. Santa Maria! We've got a nice lineup of topics this week.

Anyway, I wanted to get these to your attention before all of the newsy-ness wears off of them...

Die, Resume! Die! Die! Die!
Bryan Person takes a cue from Tom Foremski's shot-heard-round-the-world for the PR industry and suggests that it's time for an end to the traditional resume as we know it. The replacement? Why, a Social Media Resume, of course!
Manhattan Sees a Mashup of Soup & Ice Cream
For fans of Cold Stone Creamery and Soup Kitchen International (aka the Soup Nazi), you don't have to visit more than one store. An aspiring entrepreneur is combining both stores in one and promoting it with a contest that rewards two grand prizes: a cup of soup a day for life and a cup of ice cream a day for life.

Google Acquires Jaiku
Google buys Jaiku for an unspecified amount. A huge surprise, since Twitter seems to have the market share of users. But a brilliant strategic move from Google. And expect more soon - as Robert Scoble says, prepare yourself for November 5.
NBC Universal Acquires Oxygen MediaNBC announced that it was paying $925 million for the female-focused network that streams into 74 million homes in America, padding their portfolio of properties that cater to the fair sex.


Now it has 2 female-targeted properties it can fail to integrate efficiently. Awesome.