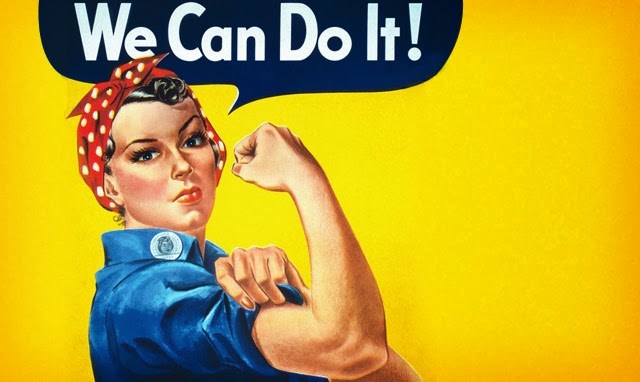 Hologic is known primarily for its digital mammography and bone densitometry tests, and Cytyc owns the market on new cervical cancer screening kits that surpass the standard Pap smear and can detect the human papillomavirus (HPV). Each has a number of other technologies so that together, the two entities form a formidable enterprise dedicated to the health and wellness of women.

And the connection to social media? I think it's a no-brainer, but in the world of medical devices and diagnostics, things can be a bit more complex. See if you can follow the logic with me.

It's well known that when women are concerned about a health issue - whether it's for themselves or their families - they first go to the Internet as their source of additional information and research. This approach actively gives way to online interaction with other women who have experienced or are living with a similar situation.

The reason I'm suggesting joining an existing entity rather than creating one from scratch is twofold:

CytoLogic might look at some standard sponsorships of search ("breast cancer" for starters) and then branch out. They might look into co-hosting a blog that tracks someone's personal battle with cancer - for example, Boston's own Kelley Tuthill, a reporter for WCVB-TV, is sharing her unfolding battle with breast cancer via her employer's site. CytoLogic and iVillage could partner with them or find a high-profile celebrity who could do the same in a blog on the iVillage site.

A podcast for women and by women with cancer could be a powerful addition to the mix as well. Firsthand stories that underscore the importance of proper screening for breast cancer and cervical cancer would be a powerful motivator. Again, the company could host or sponsor such a show.

But here's where it gets tricky. Like it's oft-embattled cousin Pharma, the medical device industry stands at a prickly juncture of the healthcare chain. Technically, hospitals and physicians are the targets of marketing efforts by Hologic and Cytyc. However, I think we've seen a push into the DTC space particularly with Cytyc's ThinPrep system, in their drive to create awareness among women for cervical cancer screening.

Many Pharma companies are hesitant to get involved with social media for very practical purposes: primarily legal concerns that their product being mentioned, discussed and reviewed by the public in a hosted or sponsored environment might be construed as something that the company supports. You can only imagine the lawsuits that might result.

But medical device companies are a breed of a different sort. Even though patients can ask a doctor for a drug by name, they're not likely to as for a particular mammography device nor a cervical cancer screening kit. The point is they'd be seeking care and the salesforce will be there to supply the healthcare system with the demand that will have been generated.

Let's face it: in healthcare, there are no simple answers to social media programs. Each company, each product, each disease deserves its own analysis and understanding. But the forward-thinking companies will embrace new media as an opportunity to help tell their story and, more importantly, to help women get the medical care they need.
Posted by Scott Monty
Labels: Marketing, social media, strategy
at 4:35 PM