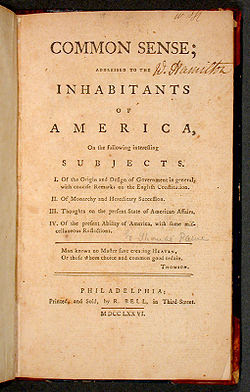 Further evidence that NBC is embracing new media: at yesterday's IAB conference, NBC Universal announced that they are standardizing the length of advertising in short form video to 15-second spots.

According to the MediaPost article, currently there is no set standard for pre-roll advertising, but one-third of the pre-roll ads for 2- to 5-minute videos are 30-second spots

. Excuse me? What genius was initially put in charge of that initiative?

In the brave new world of digital marketing and new media you don't simply take an ad format from another channel and slap it on short video. It's akin to the rise of television some 60 years ago, when the network bigwigs were simply calling television "radio with pictures." But was more than an incremental change; television completely changed the way the world consumed entertainment.

And until now, NBC has exhibited parallel thinking to the radio/TV revolution: short-form video is nothing more than television on the Web and subsequently, it deserves the same kind of advertising. Just slap an existing 30-second spot - which in itself ignores the fact that it's failing miserably in its native television environment - onto a video that can be as short as 2 minutes in length.

You've got to give credit to NBC for changing the game, albeit incrementally. But let's just say there's a lack of common sense in the industry - not only regarding the 30-second spot, but with respect to most of social media. According to Peter Naylor, SVP for Digital Media Sales at NBCU, "We did some research with our users," he says. "Short-form clips deserve short-form ads."

Genius. I wonder how much money you spent to figure that one out, Einstein.