If Ancient Rome Had the Internet 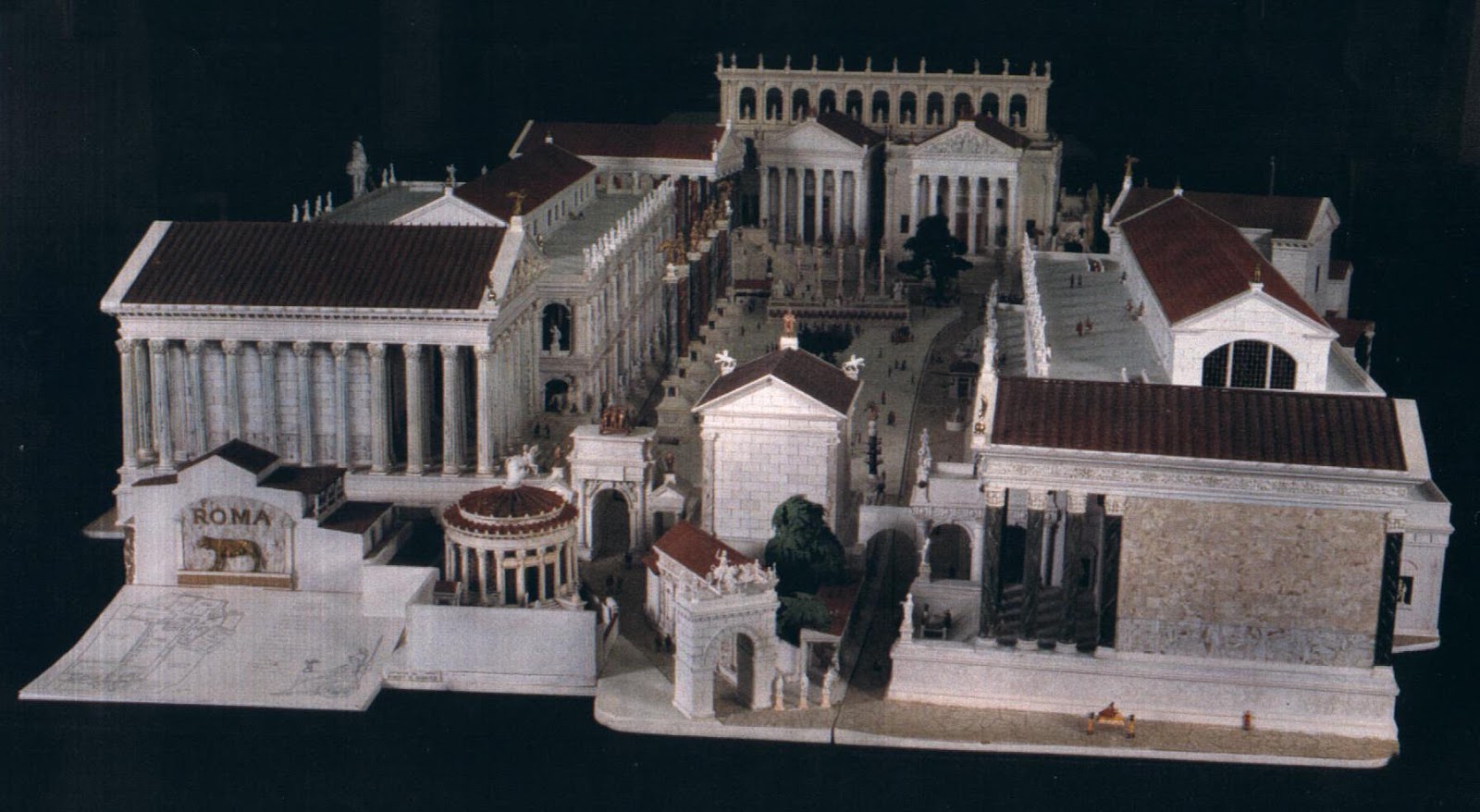 As a former Classics major and a social media "maven," as I've been called, I found the following post from No man is an iland, an email marketing blog, worth sharing. It's not often that you get to see a creative combination of our techno-powered present and the ancient world. (I wonder how many other Classics/social media types there are out there?)

One of the things I enjoyed most about my Classical education was the ability to study a wide variety of subjects - history, drama, literature, philosophy, language, politics. Over and over again, I was astounded to observe that throughout the ages, despite the changes of civilization and technology, human nature remains constant. To wit, I give you:

If Ancient Rome Had the Internet:

Actually, I'd probably change the last entry to "Nero Twitters while Rome burns."

Posted by Scott Monty
Labels: fun, social media
at 12:21 AM